Marlo Group is in the final stages of production of a new comedy television series entitled, "ComedyUSA". The thirty minute shows plan to be a combination of sketch and improvisational comedy filmed at GMT Studios in Culver City in front of a live audience. 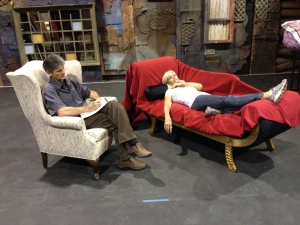 "Busking USA, Theater in the Street"

Marlo Group's television endeaver in 2018 is a reality based thirty minute show entitiled, "BuskingUSA, Theater in the Street".  A series that will uncover the world of performers that entertain on the streets of the cities around the country.  Production is under way with the hunt for interesting talent and filming locations. 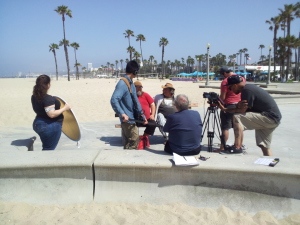 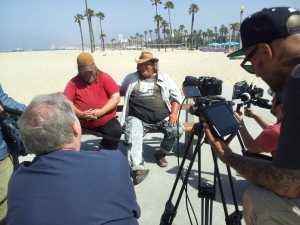 Current Projects in the Works

"The Heart of the Lone Soldier